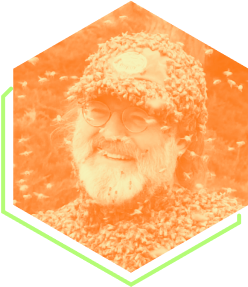 Paul Stamets is the author of seven books. He is an Invention Ambassador for the American Association for the Advancement of Science (AAAS) and was inducted into The Explorer’s Club in 2020. He has received numerous awards, including the National Mycologist Award (2014) from the North American Mycological Association (NAMA), and the Gordon & Tina Wasson Award (2015) from the Mycological Society of America (MSA). His work has entered the mainstream of popular culture. In the new Star Trek: Discovery series on CBS, the Science Officer is portrayed by an Astromycologist…. a Lt. Paul Stamets. Paul’s work with mycelium became a central theme of this series. 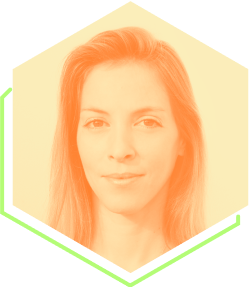 In 2019, Galia created Bretton Woods 75, an anniversary gathering marking the historic monetary agreements and reimagining the future of global economics. 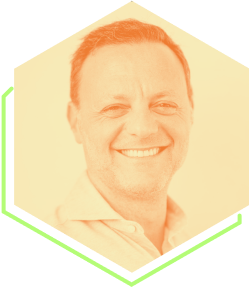 Erich Wasserman is a tech entrepreneur who, inspired by Paul Stamets’ work to save the bees, gathered the Mycelial Earth project stewards to develop its ambitious mission and execution strategy. Erich began his career as a civil liberties advocate, and went on to cofound global advertising technology business MediaMath. In 2018 he began studying crypto networks and developed deep admiration and respect for their unique, values-aligned global coordination potential. Today he is a founder of Rigor which aims to end housing’s affordability crisis by building an open source DeFi protocol that invites community investment into construction finance. Erich lives in Miami and draws inspiration to work on the Mycelial Earth project from his wife and two young children, ages 2 and 5, who deserve a healthy planet. 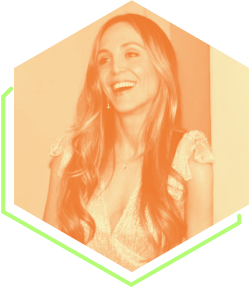 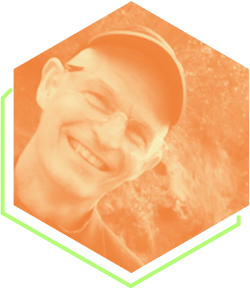 An entrepreneur and inventor, has led several successful hardware and software startups. Singular projects include designing, patenting and bundling video chat technology with Apple, making a language learning player with Simon & Schuster, and productizing Xerox PARC vision research. He has managed the design, production and deployment of thousands of IoT devices for mass transit, homes and museums. Currently, Cart is CEO of ei2o, a company that builds sustainable indoor growing systems. 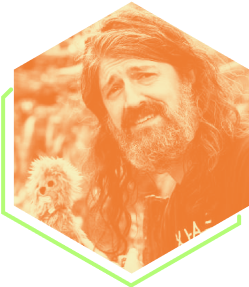 Chris is a serial entrepreneur in gaming, technology, and music.11 years ago Chris founded Gobbler a music software company. They are the market leader in selling subscriptions for audio plugins. Recently Chris Co-Founded Mootral. A biotech company using natural supplements to reduce methane emissions in cows and developing products to end the use of antibiotics in the production of protein. Chris is also the Managing Partner of Bicycle Day Ventures (the world's first fund dedicated to psychedelic investing). BDV invests in next-generation biotech businesses focused on psychedelic compounds. 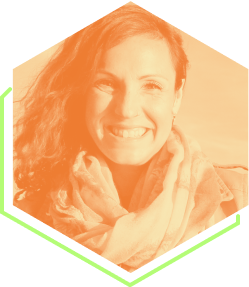 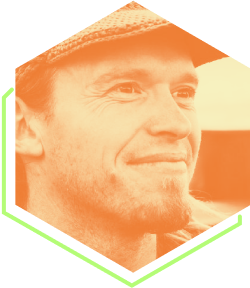 Jeff Emmett is a Token Engineering researcher and Communications Lead at BlockScience, and co-founder of the Commons Stack.  Drawing inspiration from mycelial networks and biomimetic processes, his goal is a toolkit for customizable regenerative economies that support purpose-driven communities. Author of Rewriting the Story of Human Collaboration and Challenges & Approaches to Scaling the Global Commons.